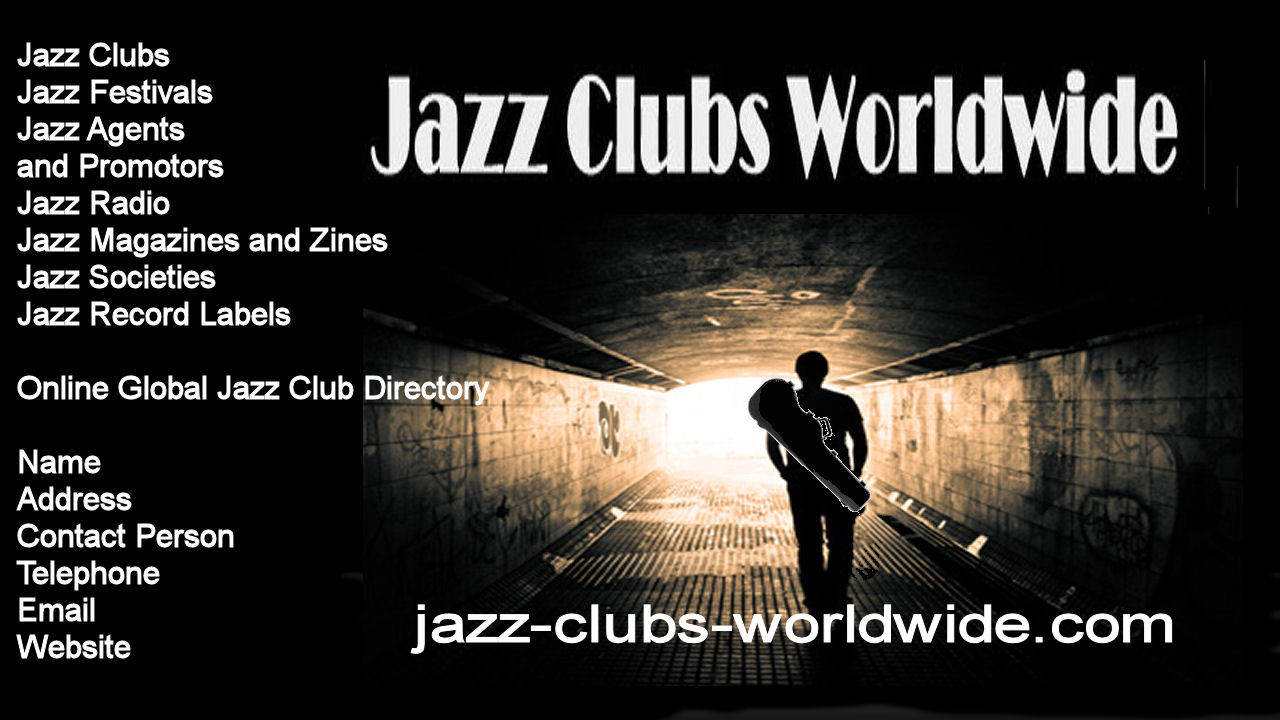 A couple of days ago I was sent a photograph of a pub in Yorkshire where I played with a band called 'Special Brew'. It attracted a good crowd and ran weekly and successfully for an extended period. The band brought together some excellent musicians that included the great guitarist Mike Walker, then in his early twenties, who went on to play with, amongst others, George Russll and Steve Swallow. What occurred to me in particular was, how at that time, the relative ease with which you were able to find a friendly pub where The Landlord was happy you provide a space in which to feature jazz. Not so nowadays I would suggest.

I launched Jazz Clubs Worldwide in nineteen ninety seven and it became the premier resource for locating jazz clubs and jazz festivals worldwide. The question arrived with regularity in my email box was "How do I find clubs and festivals where I can fix a gig?" I could only in truth reply "It's difficult." It certainly not become any easier. Getting an agent is one way. But this is even more difficult.

In general sending out even the most elaborate press pack will, unless you are lucky, produce little or no results. A CD with a covering letter similar. They just get stuck on the pile in the office of the booker and in most instance that is where they remain collecting dust. To be fair to potential bookers they just get overwhelmed with audio and printed material and even if they are inclined to give such offerings a fair hearing there just isn't the number of hours in the day to do so.

Firstly, if you are looking for more national and international exposure, check out just what is happening on the specific local and national scene. There is sometimes a delusion that maybe the local talent is not all that good. Not so anymore. The world is filled with highly competent players. Persistence is essential. Be prepared for much disappointment. But the real key is to establish a personal connection with the club owners, festival organizers. I do not underestimate to difficulty in establishing such contacts in the first instance. In my opinion this is the only way to proceed to get results.

It might sound abhorrent but jazz is a commodity. Assuming you have a very high quality band or you yourself are an outstanding musician, study the market, familiarize yourself with the local and national scene, with YouTube and website this is now relatively easy, and plan accordingly. A press pack, yes, email, rarely acknowledged, telephone, the sooner you can establish a dialogue with a booking decision maker the better your chances of making tangible progress.