Lower Broughton, Salford, England, was where I passed my childhood in the house of my maternal grandparents.

My conventional education was a disaster area, I can claim this not to be entirely my own fault, but the familial circumstances I lived with. Reaching my teens my sole ambition was to get away as soon as it was possible to do so. I joined the RAF three days after my sixteenth birthday.

In the RAF I became aware for the first time of the reality of the English class system. It also brought me into contact with groups and individuals far removed from my origins. There were many good times dressed in the blue. Also some bad times. However, I will be eternally grateful that it was as a serving member of Her Majesties Forces my vision widened immeasurably.

Leaving the RAF I have led a varied path. The call  it  a career would be a misnomer.

And much serial entrepreneurship in between.

Jazz has been a constant passion and remains so. Valve Trombone. Some piano and saxophone.

Many regrets but never about my children and their achievements. Two beautiful, polyglot, musical, and talented granddaughters

Missionary in Peking - The Letters of Ethel Wilding
The Northern Drift. Poetry

Doom And Gloom - But We Still Have The Music 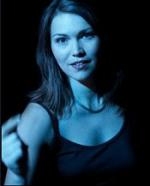 Doom And Gloom - But We Still Have The Music

Reports from many parts of the globe and conversations [ ... ]

Read more...
Talent - Where does it come from

Talent - Where does it come from Chinese Opera 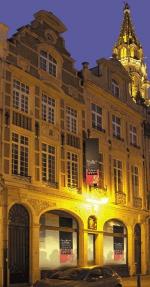 This wonderful jazz club has been very important in my jazz life [ ... ]