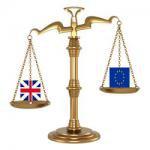 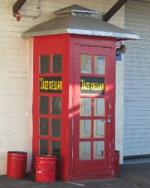 I received this letter from Roy Burton from Perth in Australia. [ ... ]

Sometimes I have a feeling that telepathy is a tangible phenomena. Ian [ ... ] 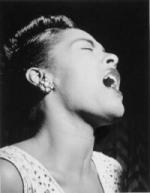 How often do we hear proclaimed loudly by the publicists, [ ... ]